Tinplate is an iron sheet coated with a layer of tin, w […]

Tinplate is an iron sheet coated with a layer of tin, which is not easy to rust. This kind of coated steel plate has been called "tinplate" in China for a long time. Some people think that because the tinplate used to make cans was imported from Macau (English name Macau can be read as horse mouth), it is called "tinplate". There are also other sayings. For example, China used this kind of tin-plated sheet to make kerosene lamp caps, which were shaped like horse horns, so they were called "tinplates." The name "tinplate" is not exact. Therefore, the name "tinplate" was no longer used in official documents at the China Tinplate Conference in 1973. 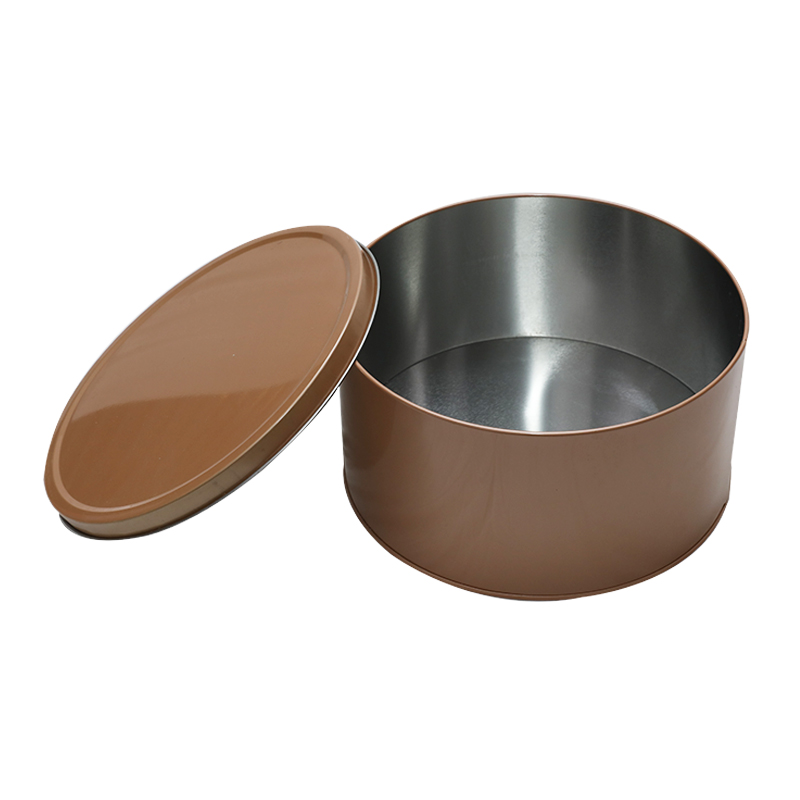 Tinplate, also known as tin-plated iron, is the common name for electro-tinned thin steel plate. The English abbreviation is SPTE, which refers to cold-rolled low-carbon thin steel plates or steel strips plated with commercial pure tin on both sides. Tin mainly plays a role in preventing corrosion and rust. It combines the strength and formability of steel with the corrosion resistance, solderability and beautiful appearance of tin in a single material. It has the characteristics of corrosion resistance, non-toxicity, high strength and good ductility.
[Opacity]
In addition to the deteriorating reaction of food, light can also cause changes in protein and amino acids. Vitamin C is more likely to interact with other food ingredients when exposed to light, resulting in a large amount of loss. According to research and analysis, the loss of vitamin C in clear glass bottled milk is 14 times higher than that of dark bottled milk. Light can also produce oxidative odors, as well as the cleavage of nuclides and methionine to lose nutritional value. The opacity of tinplate makes the preservation rate of vitamin C the highest.
[Good tightness]
The barrier properties of packaging containers to air and other volatile gases are very important for the preservation of nutrients and sensory quality. Comparison of various juice packaging containers proves that the oxygen transmission rate of the container directly affects the browning of juice and the preservation of vitamin C; metal cans, glass bottles, aluminum foil laminates, and cartons with low oxygen transmission rate can preserve vitamin C It is better, and among them, the iron can is the best.

The tin on the inner wall of the tinplate interacts with the oxygen remaining in the container during filling, reducing the chance of food ingredients being oxidized. The reduction effect of tin has a good preservation effect on the flavor and color of light-colored fruits and juices. Therefore, juice cans packed in unpainted iron cans have better nutrition preservation than juice cans packed with other packaging materials, and the browning changes are slight. The flavour quality is better accepted, and the shelf life is thus prolonged.

PREV: What is the difference between tinned cans and tinplate cans
NEXT: Share tinplate can printing requirements 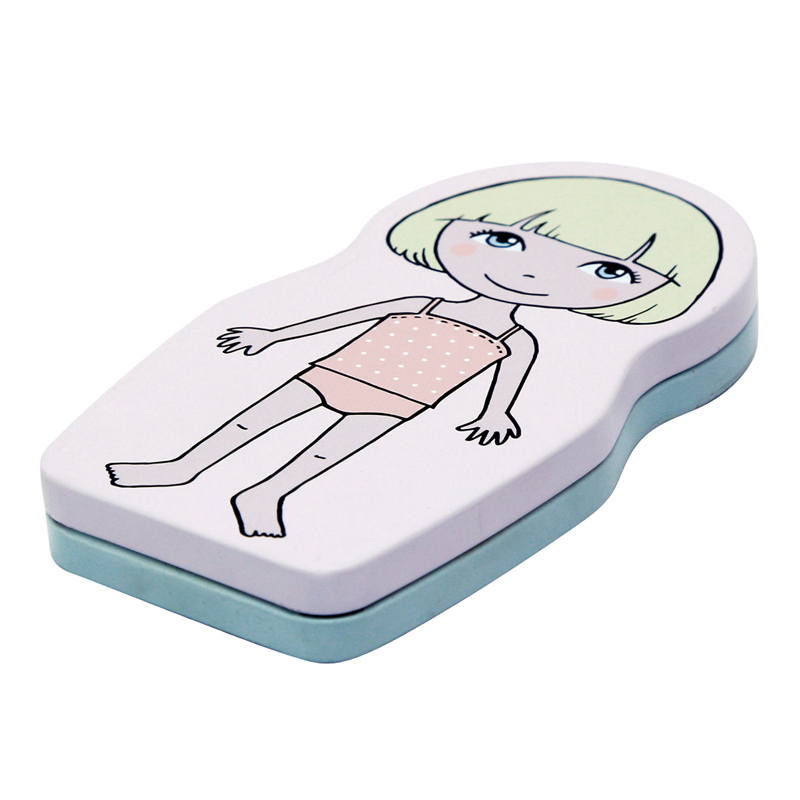 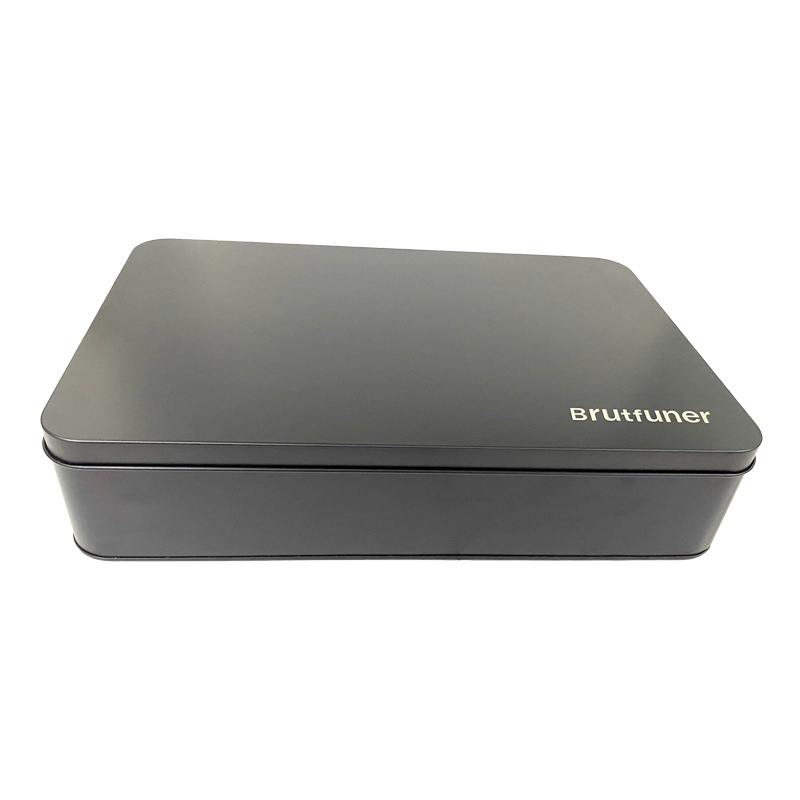 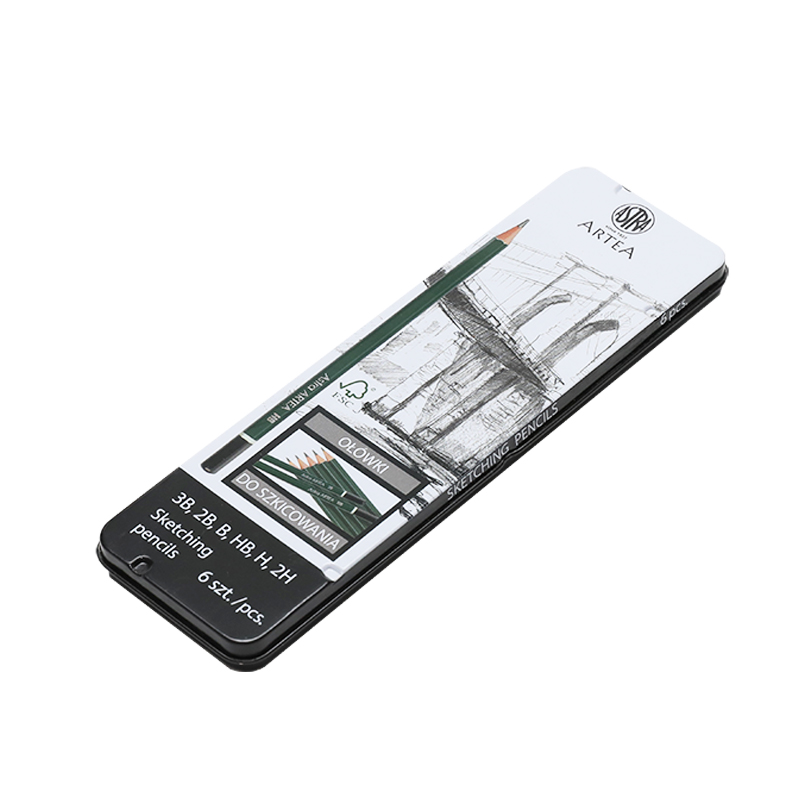 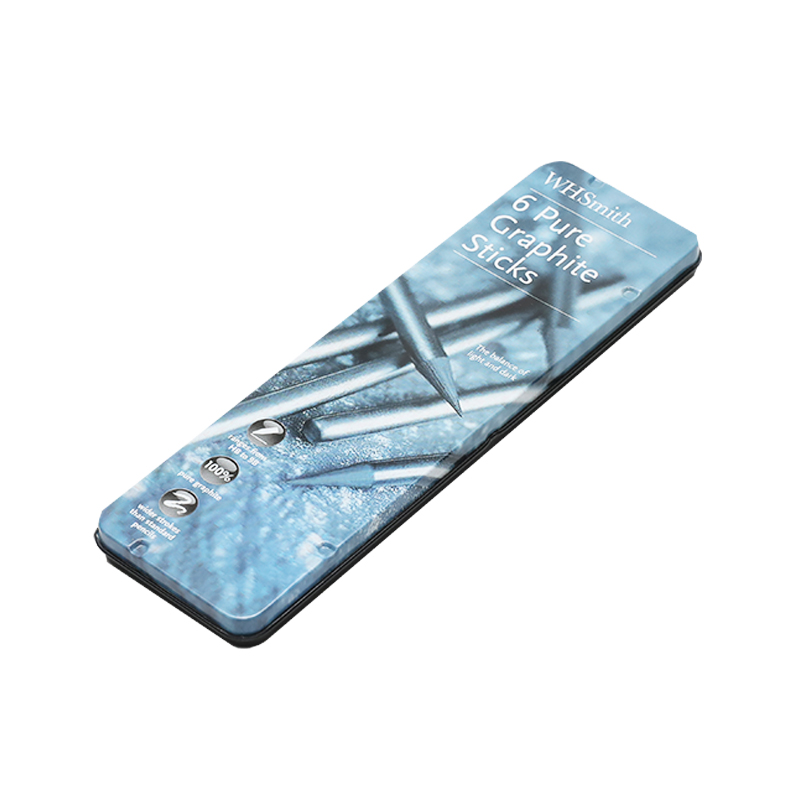 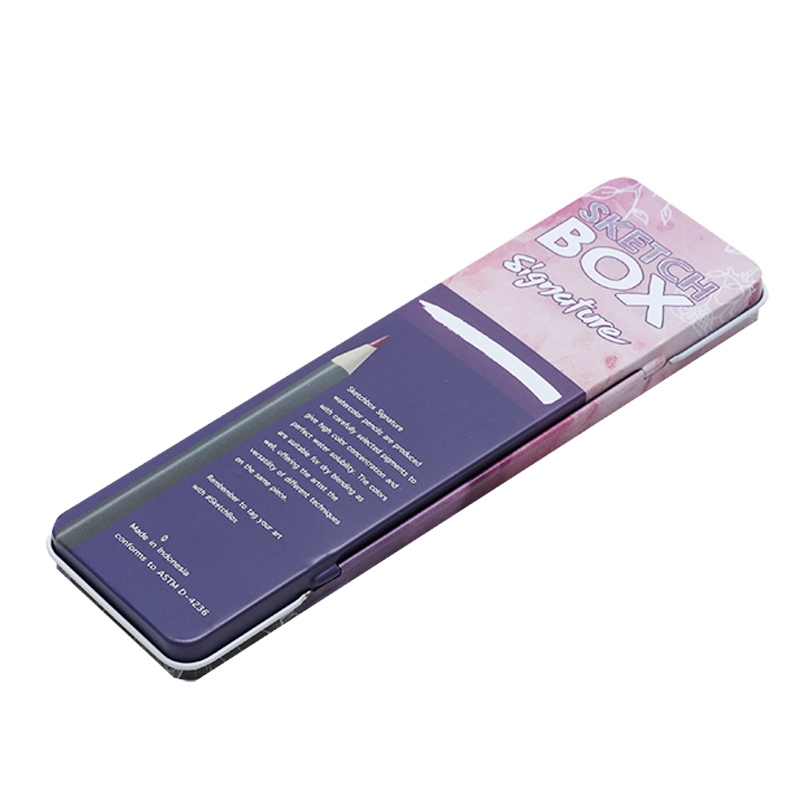 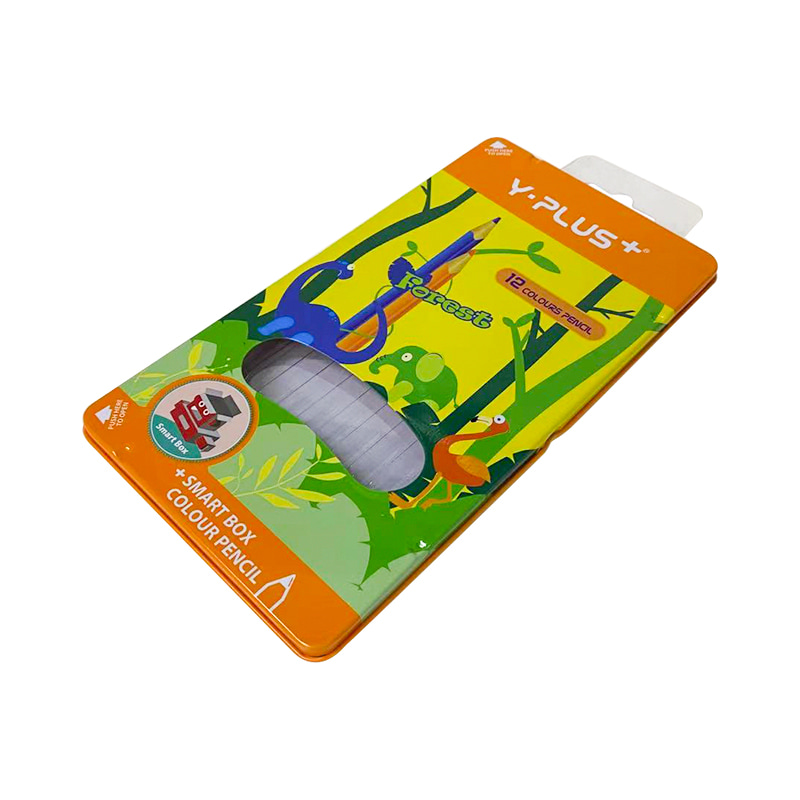 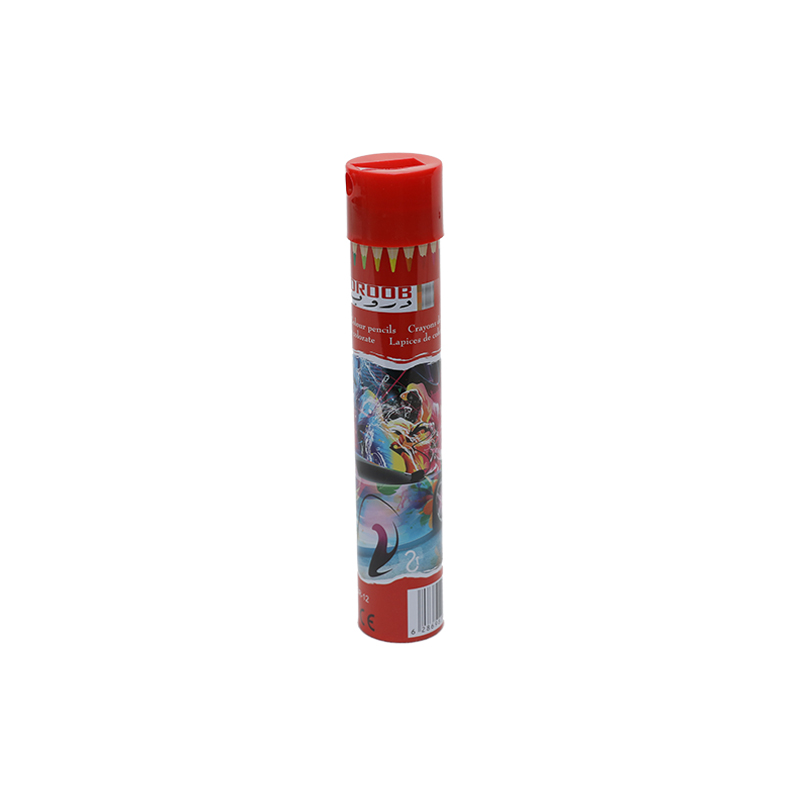 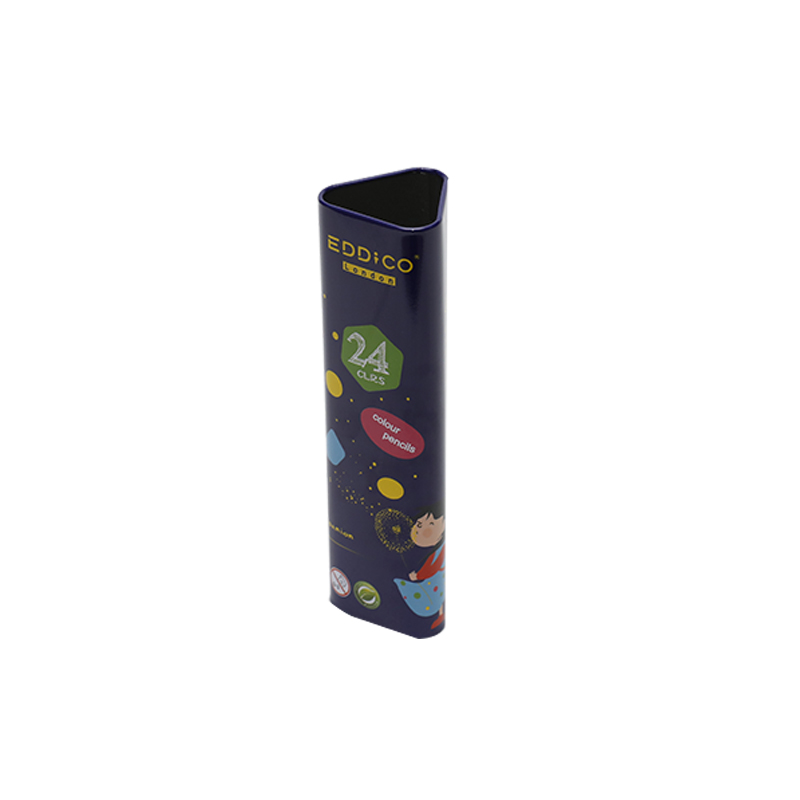 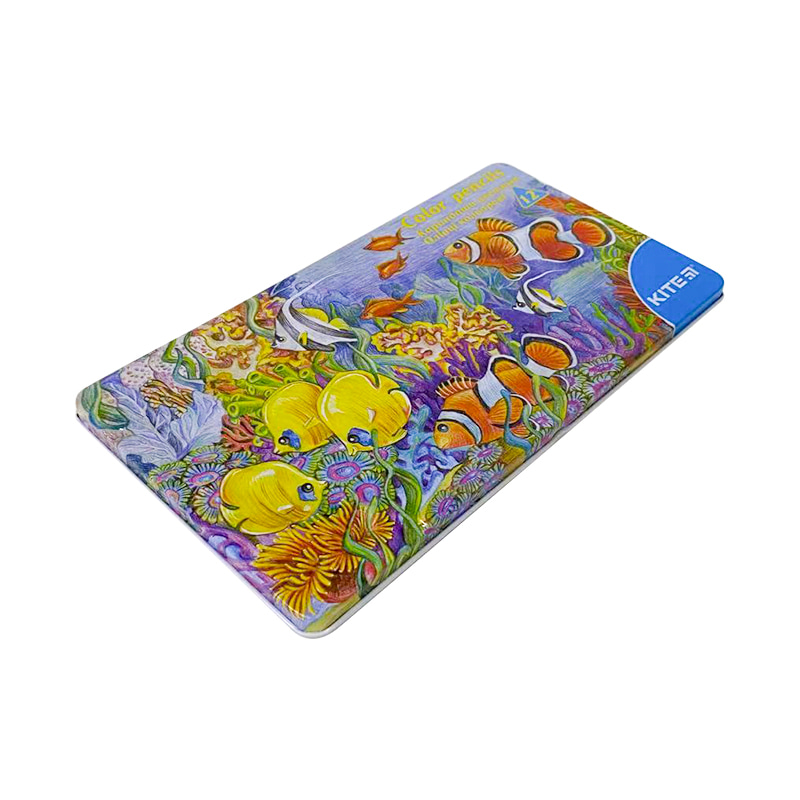 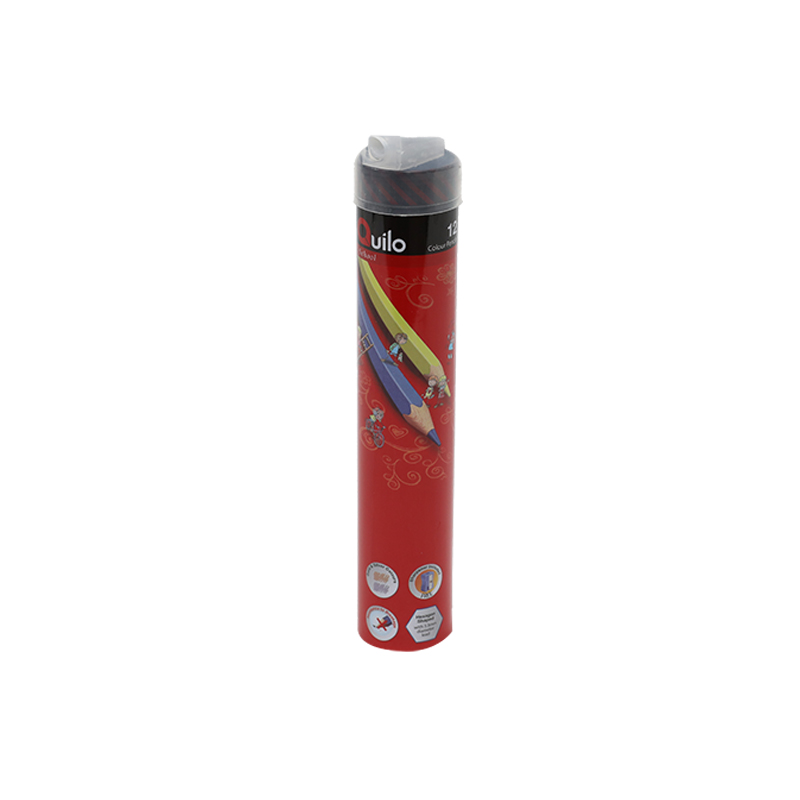 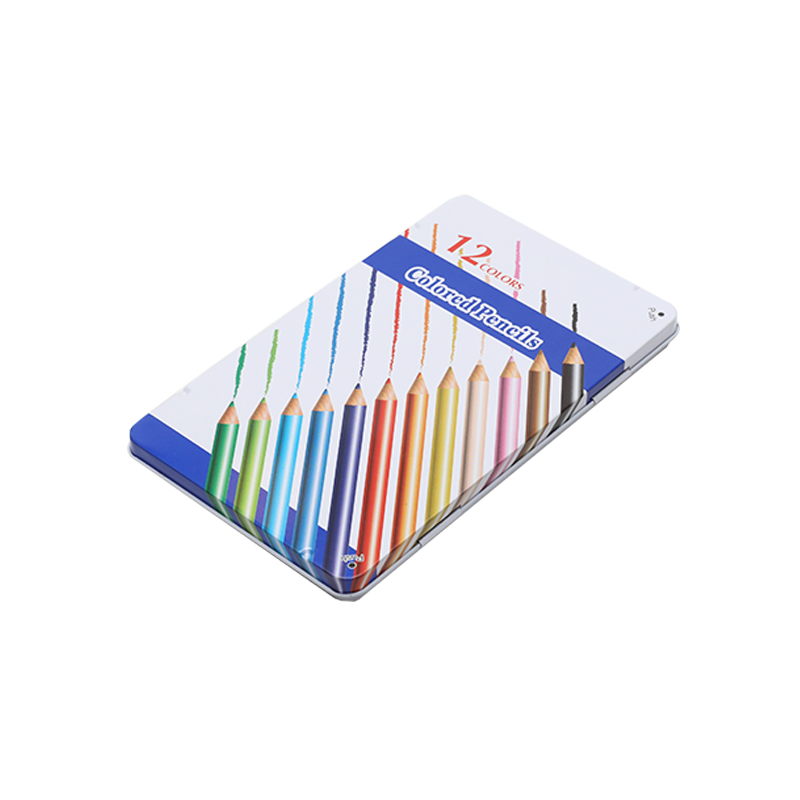 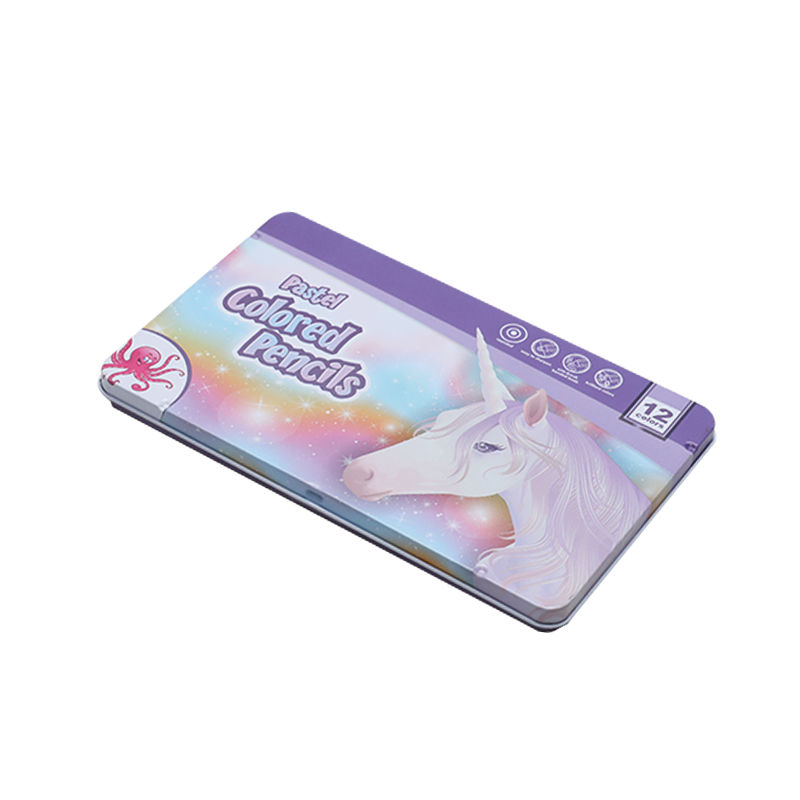